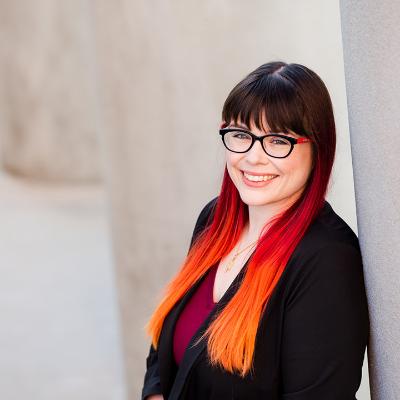 Victoria Tokar is a reference librarian and adjunct professor. She returns to Loyola Law School after practicing plaintiff-side employment law in California and serving as a law librarian at the William S. Boyd School of Law at the University of Nevada, Las Vegas.

Tokar has a bachelors in Classical Languages from UC Berkeley, where she was invited to Phi Beta Kappa. She earned a masters of library and information science with a concentration in law librarianship from the University of Washington. Tokar received her J.D. from Loyola Law School, where she was Chief Research Editor of the Loyola of Los Angeles International and Comparative Law Review. Her student note on produce safety and co-regulation was published.