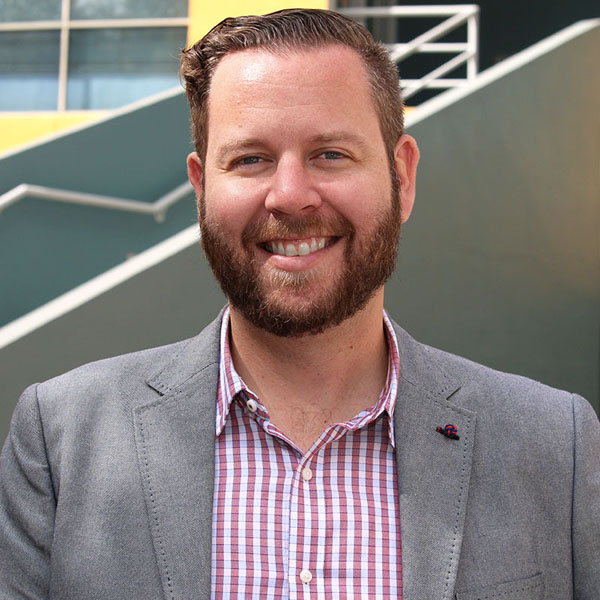 Almost anyone who has considered law school has heard the dire warnings: You’ll have no time for anything else. Second-year Loyola Law student Steve Riley begs to differ, so he got involved with Jury of Peers, a student blog.

“I wanted to express to others on the fence about law school that you can have a full life and not expire of stress,” Riley says. “I’m raising a daughter … drumming at gigs most weekends, having fun with my wife — and I read all my assignments and achieve good grades.

“Finals can be crazy hard, but it’s also reasonable if you treat it like a full-time job, wake up early, hit the books and keep going without distractions. When the sun goes down, take it down a few notches and go home. It doesn’t have to wreck you.”

Riley has posted about networking, winter break and his reservations with study groups — just a few examples of the diverse, illuminating perspectives found on the blog, which features other current students.

“I love the clinic. You learn so much and have real, heavy responsibilities. You take on work that is slipping through the cracks, or help out those with no other options. It’s surprising how much responsibility you can take on if you choose. Loyola really supports that learning style, and I’m glad to be part of a community that values that type of work.”

After graduation, Riley aims to be a litigator, probably on the defense side. He says his only long-term goal is “to feel good about what I’m doing and do it well. My goals don’t include dollar amounts or impressive job titles. Those things come about when you’re doing good work and people learn to rely on you.”