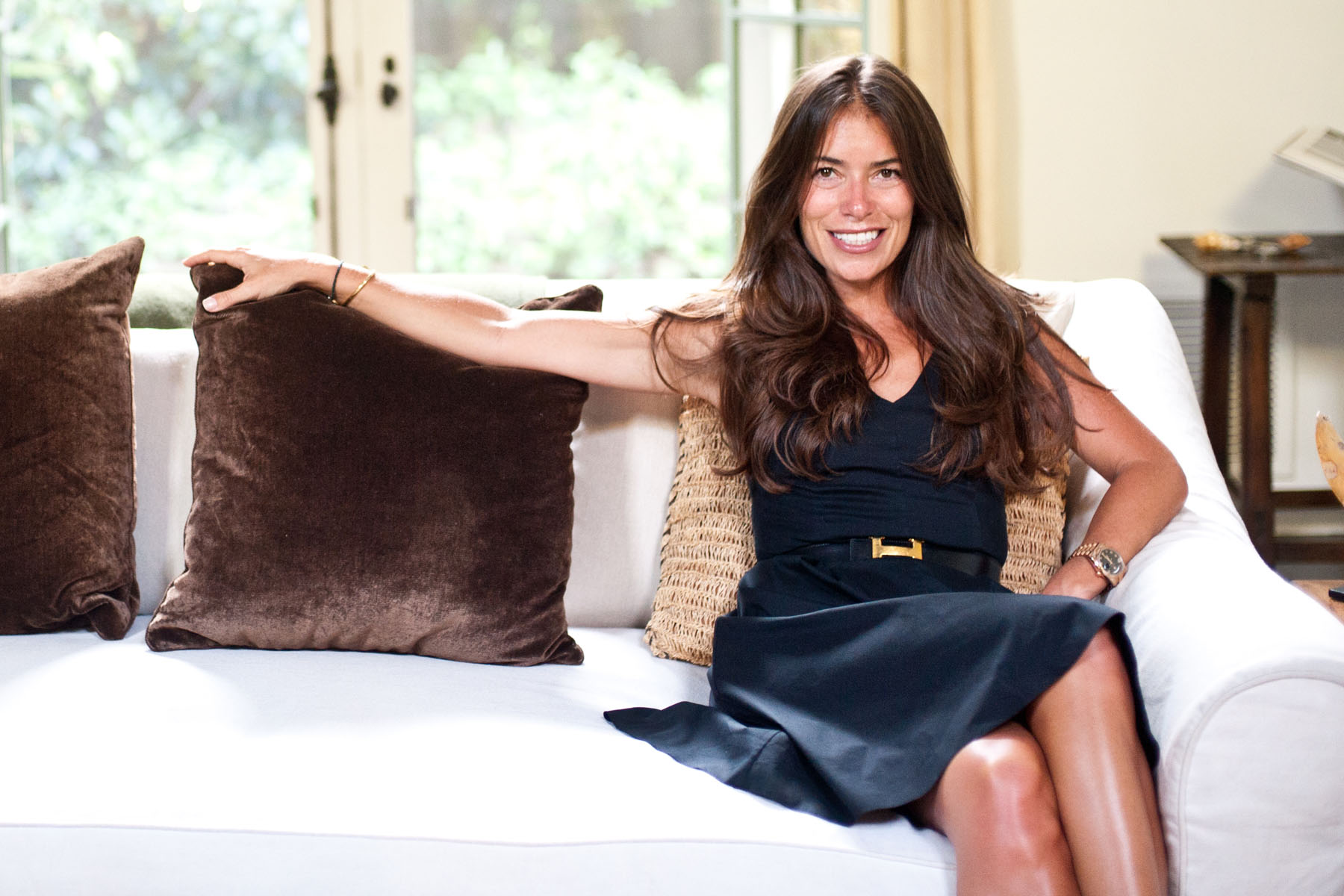 When thinking back on her childhood, Laura Wasser ’94 admits that when her parents gave her the initials L.A.W. at birth, it may have been the first sign of an ulterior motive.

“In retrospect, I see that maybe they both pushed me a little bit, but they never said to me, ‘you should be a lawyer.’ They were much smarter than that,” Wasser said.

Her father, Dennis, has long been one of Los Angeles’ most successful and sought-after family law attorneys, and now Laura can call herself the same. Wasser, 43, is a partner, along with her father, at the Century City firm of Wasser, Cooperman & Carter with a client roster that reads like the guest list at Hollywood’s annual Vanity Fair Oscar party. Kim Kardashian, Angelina Jolie, Maria Shriver, Britney Spears and Christina Aguilera have all called on her services through the years. Wasser has represented so many celebrities over the past decade that tabloids have dubbed her the “Disso Queen,” referring to the high rate of success she has in procuring dissolution of marriage agreements.

Wasser came to the profession with first-hand experience in her field of practice. She met her first husband while at Loyola, and the couple divorced in 1993 right after she graduated and passed the bar exam. Wasser is also raising two sons, so she can speak to her clients both as someone who has gone through a divorce herself and as a mother.

“I’m not going to help them try to sort through their feelings, but I am going to say to them, ‘Here’s me, who’s done this day in and day out and has gone through it personally, and here’s what I can say to you that might make it easier to get through,” she said.

With almost 20 years of family law experience under her belt, Wasser said that is has gotten easier over time to deal with clients whose emotional bitterness might be causing them to make irrational decisions and help them move into the next phase of their lives. Wasser said doing things the “right way” is how she earns the trust and respect of her clients, because they know that “the wrong way just means more billable hours.”

Wasser has become so good at advising people on the best way to end a relationship that she’s writing a book about it. The as-yet-untitled tome is due out in fall 2013 from St. Martin’s Press, and she said it will be a 21st century guide to extricating yourself from negative relationships “in regard to our families, children and finances.”

Wasser credits Loyola for helping her learn not just what the law says, but how it works in real life. She points to Karl Manheim’s first-year Constitutional Law class as one that she still benefits from today.

“Those are still things that I will apply when I’m thinking about something that may not come readily to me in terms of family law. Sometimes I’ll say, ‘Wait a minute, that’s totally not constitutional,” Wasser said.