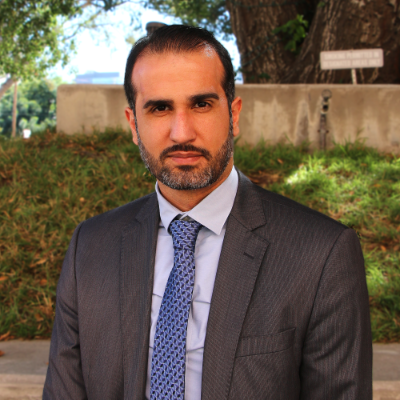 Before moving to the United States, Shahlaei worked for ten years in Iran as notary and as legal counsel for Iranian athletes in their relations with their clubs and in proceedings before the disciplinary committees of sport governing bodies.

At Pepperdine, he worked with an arbitrator for the Court of Arbitration for Sports, on a number of cases, mostly related to doping, and had an externship with the United States Olympic Committee Athlete Ombudsman. He also worked as a volunteer mediator with the Los Angeles Superior Court and the Center for Conflict Resolution.

Shahlaei has published both in English and Farsi and was a speaker in 2019 Play the Game conference in Colorado Springs. Publications include: