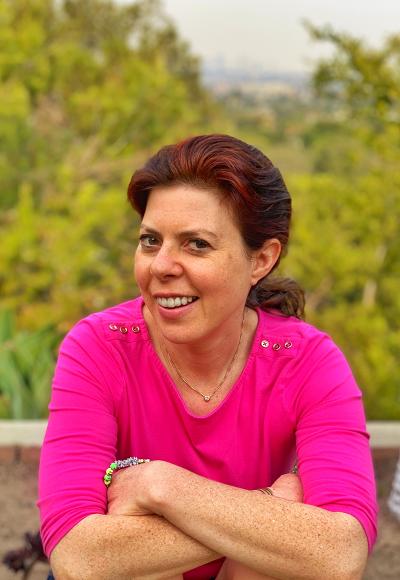 Professor Jessica A. Levinson, Loyola Law School, directs the Journalist Law School. Professor Levinson is one of the most highly sought-after legal media commentators in the country. She is a legal analyst for CBS, a columnist for MSNBC, and has a weekly segment on NPR family station KCRW-FM.

uture of Tort Retrenchment," published in the Loyola Law Review; and an online textbook entitled CyberPrivacy, published by the Berkman Center of Harvard Law School.

Other key JLS faculty include: